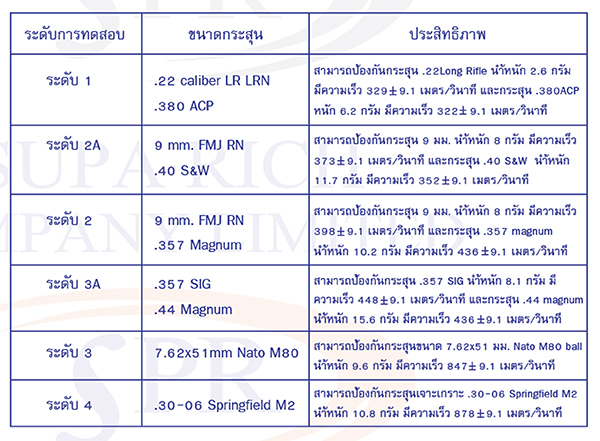 Bulletproof glass arranged in laminated safety glass types. The product is made of glass, multi-layer technology, the film has a toughness. And be transparent when exposed to heat. Sandwiched between layers of glass Film were used Film polyvinyl butylene Natural specialty. Polycarbonate film In the production of glass, each layer is sandwiched film is compressed mesh together by heating at 120-130 ° C and then rolled with a roller. To mirror more tightly. Then the oven-controlled heat and pressure. It has a very clean glass Will not see the film Toughness and strength enough to be bulletproof.

To prevent various types of ammunition Violent different Bulletproof glass, it has a number of layers and the thickness varies. Including the type of film used was different too. When it was struck by gunfire or other objects. Different parts will not fall apart is preserved only with cracks formed on the glass only. Also, if you take into account the impact. Outside of ammunition And safety glass may be thrown out when a bullet, it can be used. Film different between the inside and outside.

Bulletproof glass, usually with full force against the wall gunshot River in 1-30 meters as well.

Also, bulletproof glass or laminated glass is. Also good to prevent theft. It is difficult to penetrate through the film. At present, you may have seen it as bulletproof glass, door glass bulletproof glass in the car, prisoner transport vehicles, military vehicles of employees in the bank teller window. Glass for the VIP room Glass buildings and embassies abroad. 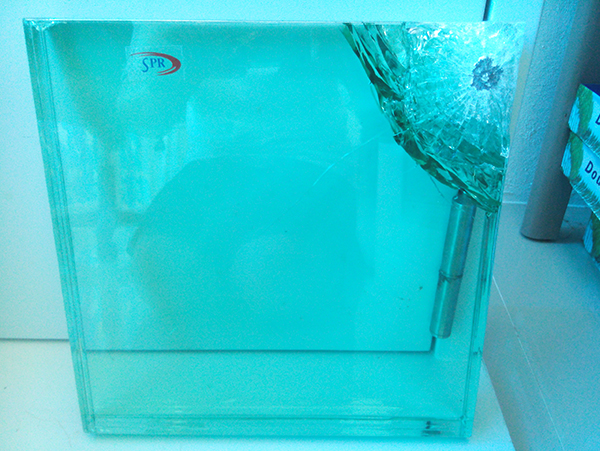 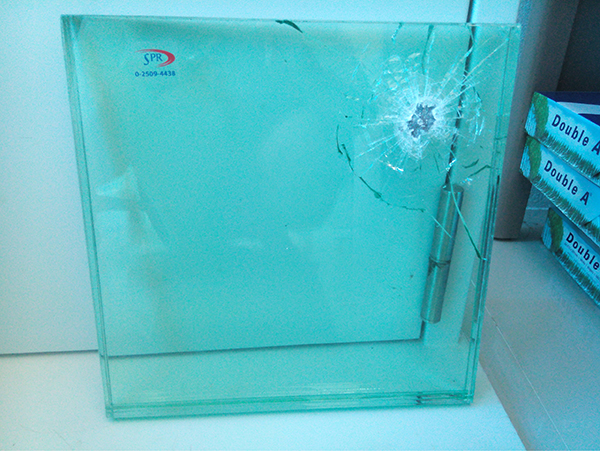